The death was announced this morning of the world's oldest person, Dina Manfredini – though of course, a successor has quickly stepped into her shoes. She was 115 years and 257 days old. She was the oldest recorded immigrant to the USA and she worked until she was 90 – but don't tell David Cameron that!

What interested me is that she's one of the very few people who've experienced a complete cycle of Mercury by progression. Think about that for a moment. Most of us will only ever experience a soli-lunar return by progression – several, probably, as the progressed lunation cycle is only about 29.5 years long. The Sun-Venus cycle – the only other one where you get the same kind of phases – is about 19 months or 594 days long, so to experience the complete cycle by progression would take around 594 years. But the Sun-Mercury cycle is a little under four months, or roughly 115 days long.

There are still relatively few people who reach this age, but their numbers are growing. Progressions are about the pattern you came in with at birth unfolding, and now a small but determined band are experiencing this cycle in full. And remember, one of Mercury's roles in mythology was psychopomp – guide and messenger between the heavens and the underworld. Which leads me to wonder whether there's a message for us in all this?

More details at: http://en.wikipedia.org/wiki/Oldest_people
Posted by Unknown at 21:55 No comments:

As we reach the half-way point of Mercury's retrograde period, take a moment to reflect on what's happening here. Mercury (and Venus) being between the orbit of Earth and Sun appear to behave differently from the other planets. They have phases, like the Moon, and indeed if you're lucky enough to get a look at them through a telescope at certain points of the cycle, they appear as crescents rather than full disk.

Dane Rudhyar divided Mercury's cycle into four phases. The waxing phase – from inferior to superior conjunction – he called Promethean; the waning – from superior conjunction back to inferior – he called Epimethean. Prometheus was, of course, the Titan who stole fire from the gods and gave it to humans; his less famous brother is really only remembered through the story of Pandora's Box, so he's not looked upon very affectionately. Their names mean 'forethought' or 'foresight' and 'afterthought' or 'hindsight' respectively, although I don't think these terms fully explain the different manifestations of Mercury.

A waxing Mercury is adolescent: impetuous, eager and impulsive, but somewhat immature. They act first and think later. However, a waning Mercury is more reflective: they're concerned with long-term objectives and they like to weigh up all the evidence before making a decision.

At the beginning of the Mercury retrograde period, Mercury and the Sun are moving towards each other, to meet again at inferior conjunction. This is bringing a cycle of roughly four months to an end, using the insights gained to construct a new vision for the future. The nineteenth century mystic Ramakrishna, who taught that all religions led to the same goal – God – is an example of an Epimethean retrograde Mercury. (He had practised several different faiths himself, including Christianity and Islam).

Following the inferior conjunction, the still-retrograde Mercury begins to draw away from the Sun. As it does so, it looks to the future, eager to break free from social conventions or whatever else might seek to restrain its enthusiasm for the new. Aldous Huxley, author of 'Brave New World' – where anything old was considered to be of no value – is an example of a Prometheus retrograde Mercury.

Some of you might remember me bringing in Obama's visual astrology chart when he first announced he was running for president, probably in 2006.  He has Canopus as his rising star - the star that rises with the sun & the guiding star of his life.  Canopus is the second brightest star in the sky but it doesn't rise this far north.  His birth-place is much further south so Canopus rises there but, amazingly, is only the heliacal rising star for two days in the year - 4th & 5th August in the year of his birth.

I said back then that if Obama didn't win the election I thought he would have a significant role to play in other ways.  Whilst I wouldn't want to detract from his win today, I think that his role as a navigator may only start when he leaves office.  That might just be because I have a very low opinion of politics, of course.  However, politicians are usually hamstrung by a variety of people and circumstances which mean they never quite achieve what they promise.

Canopus, by the way, is only the second brightest star in the sky because Sirius - the brightest - is very near to us.  Canopus is a long way away but is immense. It's in the constellation of Argo Navis, a huge southern constellation which figures in many mythologies, reaching back into antiquity.   Canopus himself was the chief pilot of Menelaus' fleet and died on his return from the Trojan War.

Obama has many other strong star contacts, by the way, which is hardly surprising.
Posted by Unknown at 10:39 No comments: 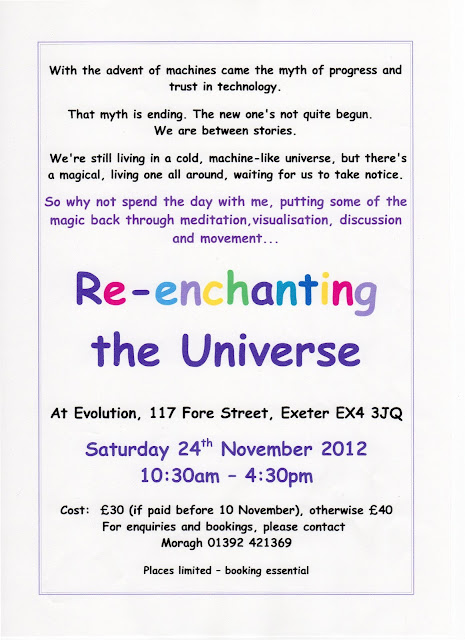 Ed asked me to share this article on the blog here: A bit of media publicity for Chris Brennan, Patrick Watson and the Political Astrology Blog.