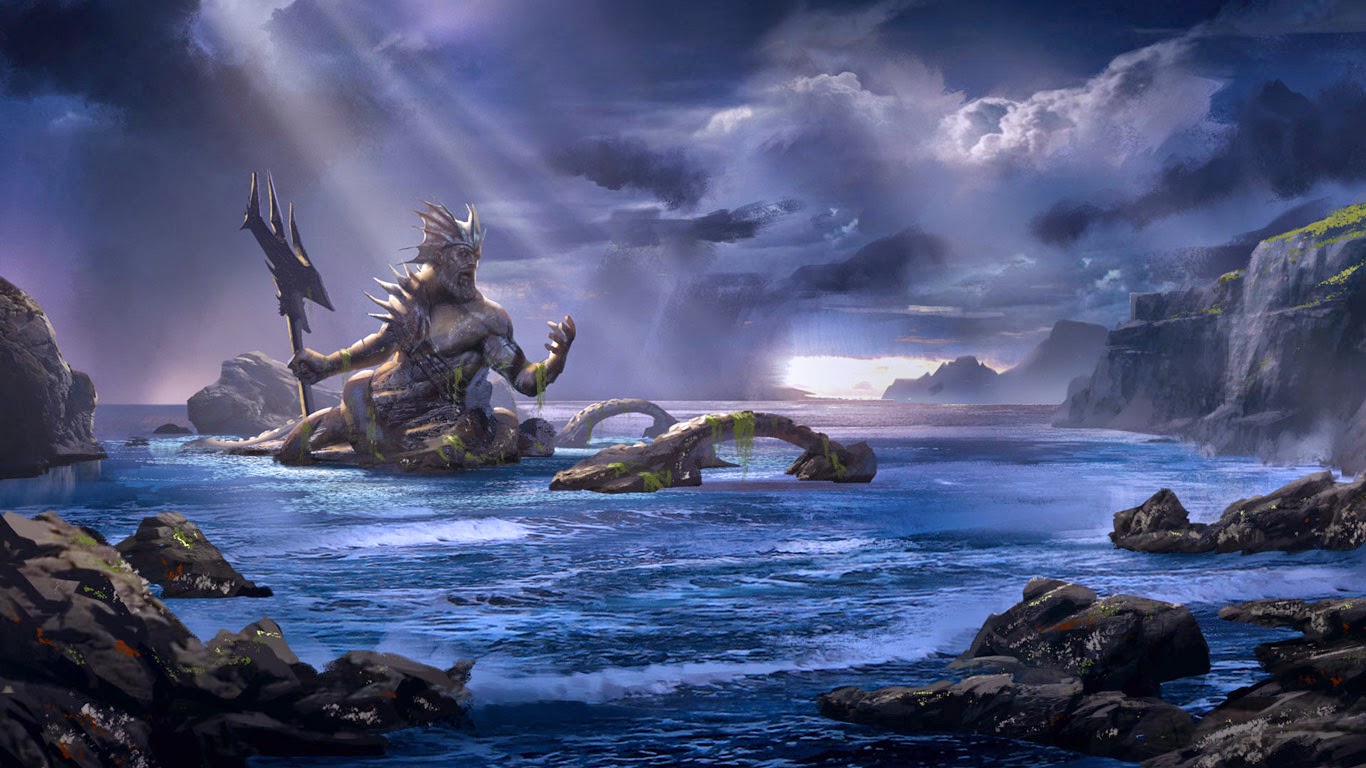 When the Titanic left Queenstown, County Cork, at 13:30 on 11th April 1912, it left behind the safe haven of land and entered the realm of Neptune, Lord of the Sea. If the chart is turned to put Neptune on the cusp of the first house, a very powerful picture emerges. The Sun and North Node are closely conjunct the Midheaven, suggesting a fateful voyage, with Mercury the Psychopomp and Saturn the Grim Reaper also nearby. Saturn is widely squaring the Moon. Pluto and Mars are in a wide, out-of-sign conjunction in the twelfth house of hidden  matters. As we know, the ship never made landfall.

Looking back at Margaret Rice's charts for the period leading up to the Titanic sinking, I can see many things that suggest a rocky road ahead for her. This is not just with the benefit of hindsight, it has a lot to do with Pluto – which of course was unknown in 1911-12. So in the unlikely event that she had consulted an astrologer in late 1911, perhaps wanting to know whether she should stay in Ireland, the land of her birth, or return to America, where she could most likely give her sons a much better future, the astrologer would probably have seen a year of mixed fortunes, but nothing out of the ordinary. After all, who in the autumn of 1911 would have foreseen the tragedy of epic proportions that was soon to unfold?

I looked at three charts for the period. In Margaret's 1911 Solar Return, Pluto and Mars are riding high at the top of her chart. Mars in the ninth might signify accidents on a journey, perhaps caused by recklessness. But Pluto in the tenth suggests something much deeper and more ruthless that is played out in public; something perhaps that sears itself into the collective consciousness. With Gemini on the Midheaven, communication is emphasised … and indeed the story of the Titanic has been replayed over and over again ever since in a constant stream of books, films and articles. I'm sure Margaret would never have imagined that she would be caught up in such an event, nor that a century later her story would be available for all to see via the internet.

I haven't got a birth time for Margaret Rice so I'm reluctant to put too much emphasis on her Moon as it might not be correct, but I found that, in the progressed chart for the date of her death, her progressed South Node had reached her natal Moon. As if to emphasis this, in the Solar Arc chart for the same moment, her South Node and Moon are conjunct in Capricorn, both applying to her natal Saturn. And her Solar Arc Sun-Mercury conjunction is opposite her natal Pluto.

I can't help feeling that Margaret Rice was destined to be on the Titanic when it left Queenstown. Whether you use the Neptune chart or the standard one, there are three powerful contacts:

I said earlier that Eugene Rice was the only child for whom I had a reliable birth date. I also found one for George Rice, but I'm not sure it's accurate because his age is given as eight elsewhere. The next one up and oldest boy, Albert, is described as being ten years old. This date is inbetween. But if it does belong to one of these boys, it shows two interesting areas of contact between mother and sons. One of these is in the early degrees of Sagittarius (Margaret's Moon-South Node, George's Sun-Venus and Mercury and Eugene's North Node and Venus) and the other in Aries (Margaret's Neptune, George's South Node and – a bit wide – Eugene's Saturn). George's Saturn is also on one of the Titanic degrees.

Eugene himself has an interesting chart, dominated by the oppositions between Sun-Saturn and Uranus-Neptune which form a Grand Cross close to the Titanic degrees of 21-25 of cardinal signs. (Bear in mind that the Uranus-Neptune opposition was around for some time so wasn't personal to him. In fact, it's almost a signature for the Titanic disaster: the last word in technological design being overcome by the forces of nature and ending up at the bottom of the ocean). Because his life was so short, there's not much movement in any of the charts I drew for him. The only point of interest I could see in his 1911 Solar Return was Solar Return Mars hovering around his natal North Node.

By progressions, the only bodies that have moved are the Sun and Moon, and we can't be sure of the accuracy of his natal Moon. The most striking chart is the Solar Arc, because at his date of death Sun, Saturn and Neptune had all moved into the Titanic degree zone (Uranus remaining just outside). His progressed Sun had, of course, also moved into the same area.

Margaret Rice's body was recovered from the icy waters of the Atlantic by the ship Mackay Bennett. Her body was taken to Halifax, Nova Scotia, where she was buried in the Mount Olivet Catholic Cemetery – as were many victims of the Titanic. Sadly, none of her sons' bodies were ever found. 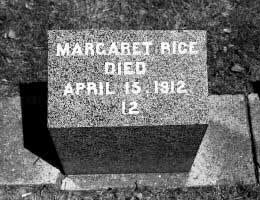 One more piece to follow, bringing things up to the present.

A lot of thanks nice Astrological post sharing.Really enjoyed astrology posting from first to last and it also comprises a lot of useful facts.Really great informative article.If you have any time please visit is astrology real page and leave comments.